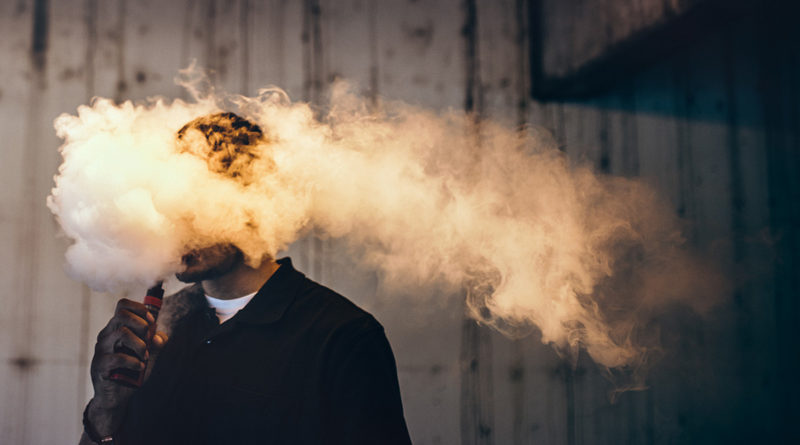 First Vape Death In The US Recorded In Illinois

The Illinois State recorded the first case of death by smoking vape, this was announced by the Illinois Department of Public Health (IDPH). According to the department, the man was hospitalized with a serious respiratory disease after he smoked an electronic cigarette — before that, people died only from the fact that the device exploded, writes TJ.

IDPH connects these two facts for a reason. In August, the Centers for Disease Control and Prevention (CDC) said that since June 28, it has identified 193 cases of the same unknown lung disease. According to the CDC, patients are vapers. However, the data relate to only 16 US states.

The data caused a new wave of concerns about vaping. But the defenders of electronic cigarettes believe that it is not about the whole industry, but devices with illegal drugs as components.

In late June, the San Francisco City Council decided to ban the sale of electronic cigarettes that did not receive a safety certificate.

CNN noted that so far no company has received such a document. Thus, San Francisco will be the first city in the United States with a similar ban.