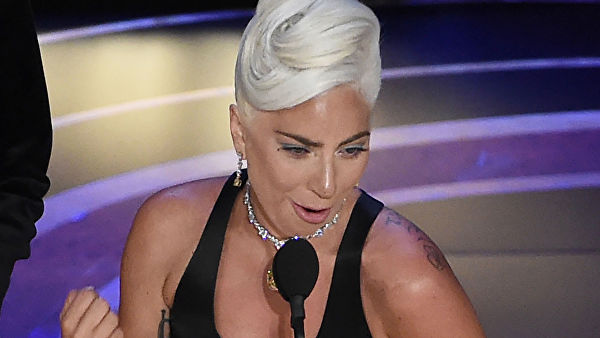 Singer and actress Lady Gaga may be sued for millions of dollars by songwriter Steve Ronsen.

Ronsen claims that the singer stole from his song Almost (2012) a musical drawing of three notes (Sol, La and B flat), which later sounded in the song Shallow.

“In an effort to amicably resolve this matter months ago, my office provided Lady Gaga’s legal team, at their request, with an official report from a renowned and respected musicologist and professor who determined that there are significant tempo, melodic, rhythmic, and harmonic similarities between the two ‘hooks’ of the songs at issue. Lady Gaga’s team has yet to provide my office with an opposing musicologist report, which we have requested multiple times,” Ronsen’s attorney said.

Lady Gaga’s team of lawyers does not see this as a problem, as a fragment of three notes is common and can be heard in many musical works.

“Mr. Ronsen and his lawyer are trying to make easy money off the back of a successful artist. It is shameful and wrong,” Orin Snyder, , attorney for Lady Gaga, said.

Lady Gaga performed the song Shallow in the movie “A Star Is Born” along with actor Bradley Cooper. After they performed at the Oscars, where the singer won the nomination “Best Original Song”. The track also received two Grammy and Golden Globe awards. Shallow was broadcast about 200 million times in the United States, at the beginning of this year, its sales reached 1 million.