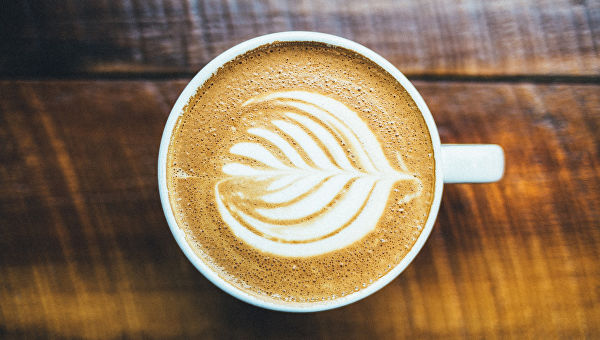 Doctors at Harvard University have studied how caffeinated drinks affect the well-being of people suffering from migraines. The results of their research are published in an article in the American Journal of Medicine.

Migraine is a neurological disease accompanied by severe headaches. The reasons for its development remain a mystery. Attacks can cause physical stress, food, weather, lack of sleep, or other irritants.

As doctor Elisabeth Mostofsky noted, those suffering from headaches complain that some drinks may cause seizures. She and her colleagues conducted a study in which one hundred people over the course of a month and a half spoke in detail about how often they had pain and what they ate and drank.

As the analysis of volunteer diaries showed, drinks containing caffeine did affect their well-being, however, their effect manifested itself only with relatively large amounts of alcohol consumed.

“Based on our study, drinking one or two caffeinated beverages in a day does not appear to be linked to developing a migraine headache, however, three or more servings may be associated with a higher odds of developing a headache,” says Mostofsky.

For example, the probability of developing headaches increased by about 30-40 percent after three cups of coffee a day and was almost three times higher if patients drank more than five servings of the drink.

According to doctors, all this should be taken into account both by the victims of migraine and doctors.