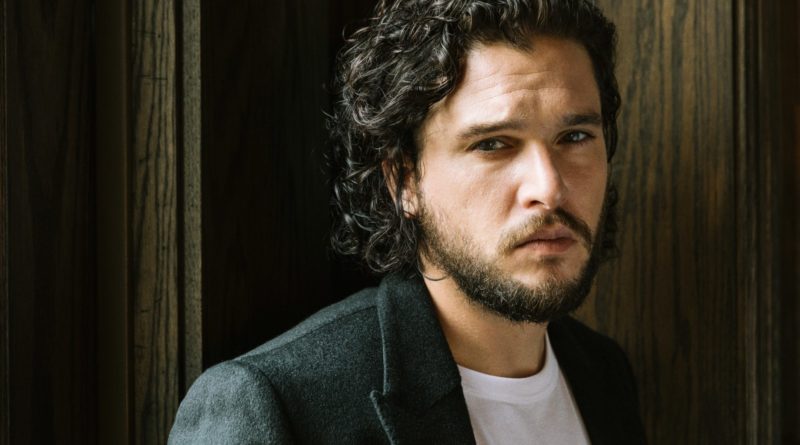 English actor, known for his role as John Snow in the series ‘Game of Thrones’ will join the cast of ‘The Eternals’. Earlier it became known that Angelina Jolie and Salma Hayek will also star in the superhero film. Upcoming superhero movie is based on a comic book created by artist Jack Kirby, it is about super-powered beings. Harington will play Dane Whitman, also known as Black Knight.

The premiere is slated for November 2020.