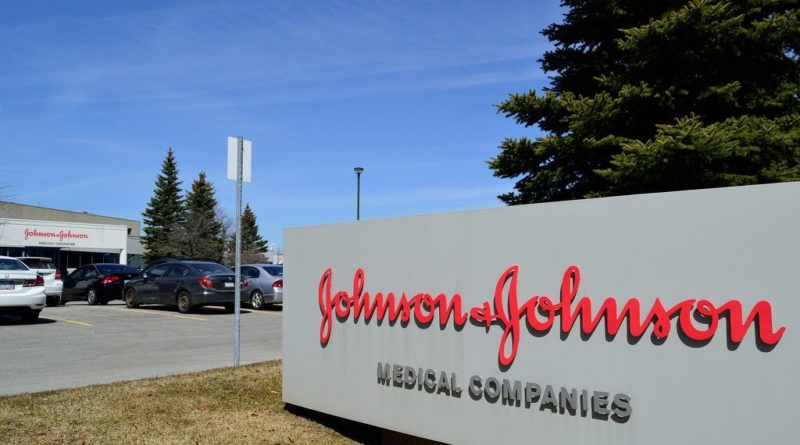 American pharmaceutical company Johnson & Johnson was fined $572 million by a judge from Oklahoma. On Monday, August 26, Judge Thad Balkman ruled that the company must pay a large sum for the sale of painkillers that can cause addiction. According to the court, Johnson & Johnson by their actions increases drug dependence of the population. The company has already stated that they will appeal the decision on a fine.

Earlier, Oklahoma Attorney General Mike Hunter accused Johnson & Johnson of contributing to the opioid epidemic and the overall opioid crisis because of its addictive painkillers. At the same time, Hunter demanded a fine of $17 billion for the company.

Johnson & Johnson shares temporarily rose more than 5 percent after the decision was announced. The lawsuit was also directed against other pharmaceutical companies – Purdue Pharma and Teva. But they agreed to punitive payments of $ 270 million and $ 85 million respectively, thereby preventing litigation.