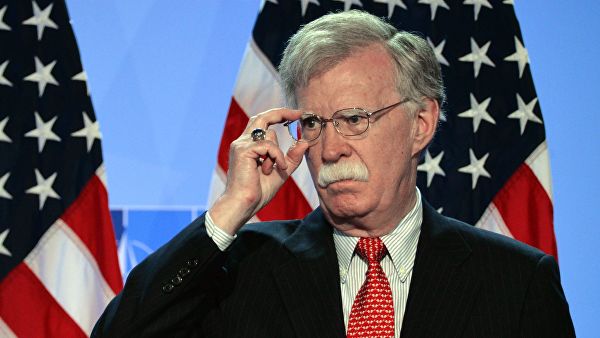 DPRK’s next missile launches may indicate that they are developing this type of missile. US President Donald Trump is closely monitoring the situation, said White House National Security Advisor John Bolton on Tuesday.

Earlier, the South Korean military said that the DPRK on Tuesday early in the morning for the fourth time in two weeks launched short-range ballistic missiles. The launches, according to their data, passed from the province of Hwanghae-namdo, from the east coast. The launches that took place on the night were the fourth tests since the beginning of May. Pyongyang has not yet commented on the latest launches, however, the country’s official media reports on previous launches indicated that the DPRK was testing “guided tactical missiles.”

The UN Security Council requires the DPRK to stop developing and launching any ballistic missiles under the threat of tougher sanctions. At the same time, Pyongyang itself does not agree with this requirement. However, earlier the DPRK authorities voluntarily committed themselves not to conduct only tests of long-range ballistic missiles.