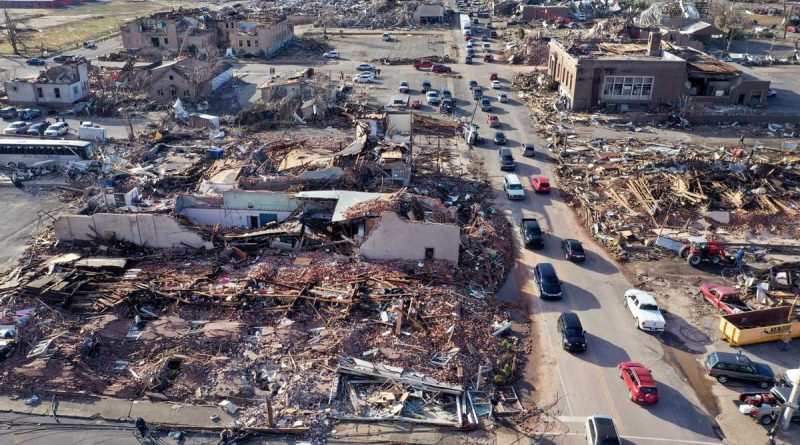 Governor Andy Beshear of Kentucky, the state hardest hit by a tornado, believes the death toll from the disaster could well exceed 100 people.

“We are going through some of the most difficult hours right now. The events are horrific, this is the most devastating, deadliest tornado in the state’s history. I think we’ve lost more than 100 people. I believe that number could go up significantly.” – he said.

Recent tornadoes have killed more than 80 people in the United States. The highest death toll, 70, was reported in Kentucky. Power outages caused by the disaster affected more than 200,000 people in Tennessee and Kentucky.