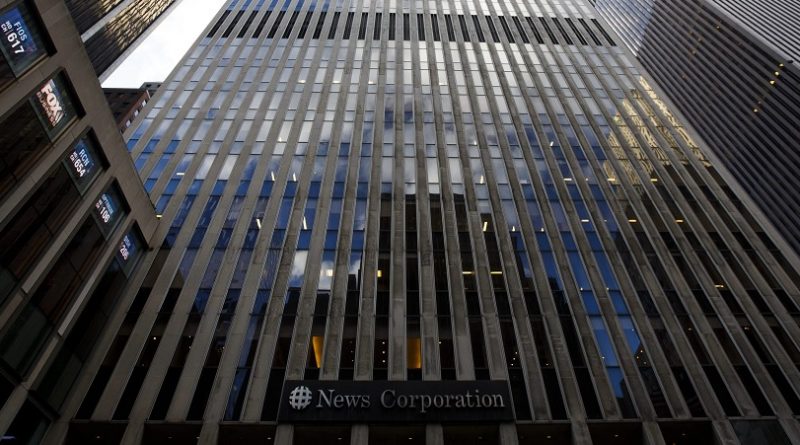 Fox News America will pay a $1 million fine following a workplace culture investigation launched after a series of “high-profile” reports of sexual harassment within the company, according to a statement posted on the New York Human Rights Commission website.

According to the document, the commission launched its own investigation into Fox News after several “high-profile reports of a culture of pervasive sexual harassment and punitive measures” within the company.

As noted, the fine imposed on the network was the largest ever imposed for violations of New York’s human rights law, and the settlement itself against the major news network by the civil rights agency is “the first of its kind in the country.”

The commission began investigating several years ago after a Fox News employee accused Fox News and Fox Business Network chairman and CEO Roger Ailes of harassment. She received about $20 million in compensation in 2016. Ailes himself denied all allegations; he passed away at the age of 77 in 2017.