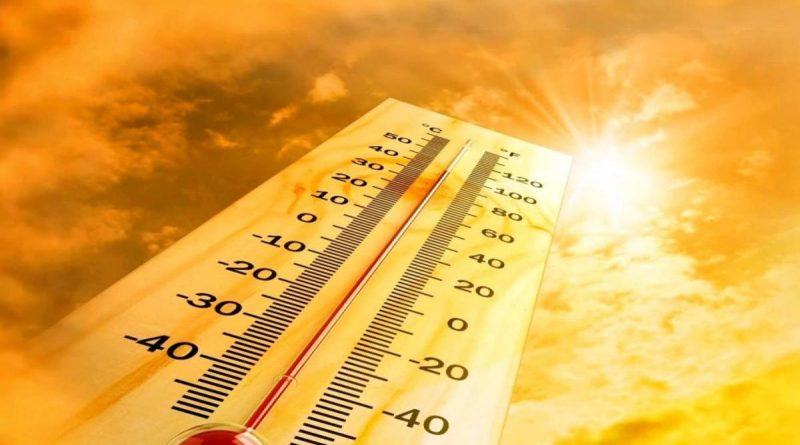 July 2021 was the hottest month on record

We live in an era of global change – historical, political, technical and scientific – to which we must add climate change. As much as we don’t want to believe otherwise, the reality is that this past July set a new historical record of high temperatures. This is the information from the US National Oceanic and Atmospheric Administration.

Regular observations of the temperature on Earth began just 142 years ago, the sample is symbolic on the scale of the planet, but significant enough for human life. This July showed an increase in temperature by as much as 0.93 ℃ compared to the average value for the entire XX century. But that’s the silver lining – in the most populous Northern Hemisphere, the increase was a terrifying 1.54℃.

This is not just a random summer heat wave, but a pronounced trend. Of the 10 temperature highs in the history of observations, nine have been recorded since 2005. And 2021 is one of them. If in some regions, due to the specific weather, it is not felt, then, for example, in the Arctic since 2007, the area of polar ice has decreased by almost 10 times. Our planet is heating up more and more.