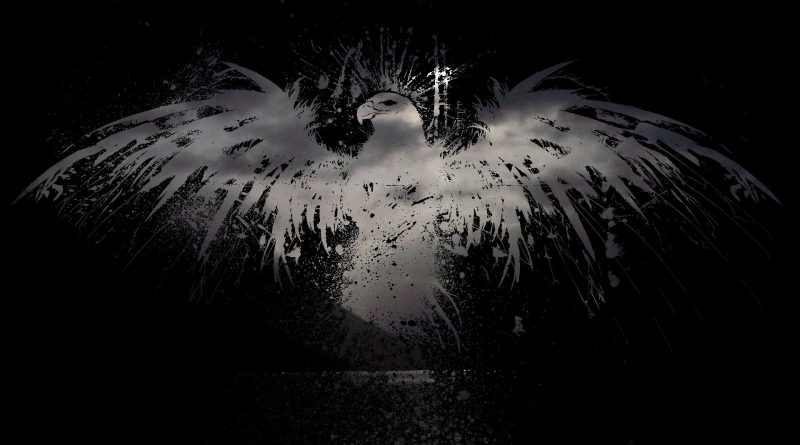 The U.S. will deploy the Dark Eagle hypersonic missile in 2023

The U.S. intends to finish developing its own long-range hypersonic missile, the Dark Eagle, by 2023. As The National Interest noted Wednesday, Washington has to act more decisively as the U.S. lags behind Russia and China in this military technology.

“We’re third in this race. We need to catch up,” Robert Strader, the U.S. hypersonic weapons program supervisor, previously said. The progress of Russian and Chinese designers is causing serious concern in the Pentagon.

The Americans expect the new missiles to enter service in 2023, the first test launches should take place in 2022. Dark Eagle will be able to hit targets at ranges up to 2,775 kilometers, says Breaking Defense. At the same time working on a version of the missile for the U.S. Navy, which can be placed on submarines and surface ships.

The Dark Eagle will be used in batteries with four units, each equipped with two missiles. The projectile’s flight speed will exceed 5 M. The Pentagon has higher requirements for the mobility of the units. The National Interest notes that the systems can be transported aboard C-17 Globemaster III transport aircraft.

The combination of hypersonic missile speed and plant mobility could be a serious defense threat to potential adversaries. Such systems would be difficult to detect and destroy, explains a journalist from The National Interest.

Given the range of the missile, the U.S. military will be able to strike from the territory of the Philippines or Japan throughout the waters of the South China Sea and deep into China, reports Popular Mechanics. In light of competition with Russia in this area of military technology, Dark Eagle batteries could also be deployed in Europe.