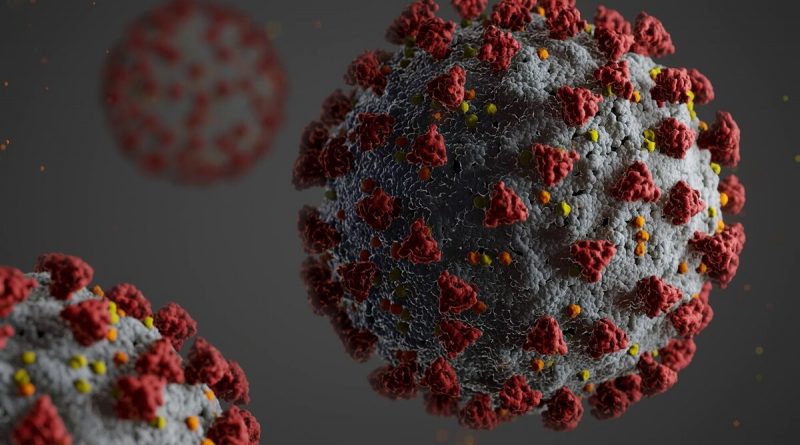 Six months after vaccination with a drug from Pfizer, full immunity to a new type of coronavirus was preserved in less than a third of the elderly people studied. This was the conclusion reached by scientists from the United States, the results of their study published in medRxiv.

“Over six months, the number of antibodies capable of binding and neutralizing coronavirus particles fell by more than 80% in all groups of volunteers. As a result, six months after vaccination, 72% of nursing home residents had little or no antibodies,” the researchers write.

Clinicians do not yet have a definitive answer to the question of whether vaccines or coronavirus infection can cause long-term immunity to existing and emerging strains of SARS-CoV-2. Observations in recent months show that in some cases antibodies to the virus disappear within 6-8 months after the disease, while in other cases immunity lasts much longer.

Such results make doctors and biologists study even more actively how exactly antibodies disappear from the body of those who have recovered from the disease and how this process affects the resistance of the body to the coronavirus. In addition to this, scientists are trying to understand whether there are differences in this regard between different COVID-19 vaccines.

In the new study, medics led by Case Western Reserve University professor David Canaday (USA) tried to find out how quickly the concentration of antibodies in the bodies of those most vulnerable to COVID-19 – nursing home residents and their caregivers – decreases.

The study involved 120 Americans, whose average age was about 76, as well as 92 health care workers who were in their fourth or fifth decades. They all received two doses of the vaccine from Pfizer earlier this year.

Researchers collected blood samples from all of them two weeks after vaccination and determined antibody levels. The researchers conducted similar tests six months after the first study. A comparison of these data showed that nursing home residents had significantly lower vaccine efficacy than the U.S. average.

In particular, this was reflected in the fact that the concentration of antibodies in their bloodstream was initially low – they were present in only 84% of the elderly patients. Six months later, that figure dropped another 80 percent, leaving 72 percent of nursing home residents with no or minimal antibodies.

This was not observed among health care workers or among those elderly people who had had COVID-19 before vaccination. Only 9% of such volunteers lost immunity to the coronavirus six months after vaccination.

Such observational results, according to Canaday and colleagues, point to the need for regular and frequent revaccination of the elderly. This became especially important after the delta strain entered the United States, the researchers summarized.