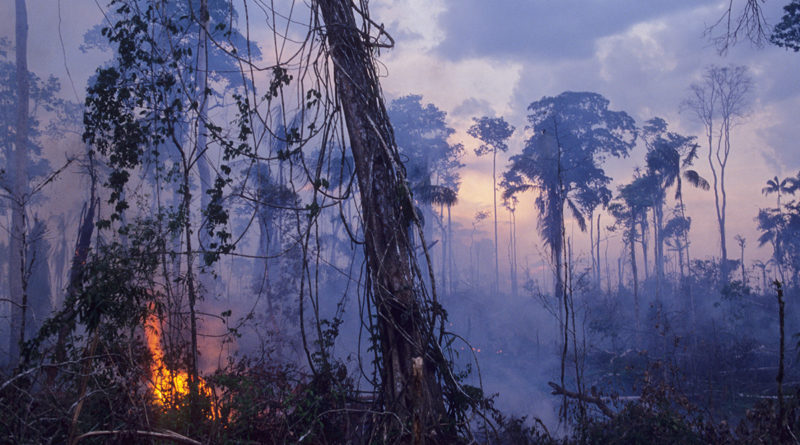 Brazil About G7 Help In Extinguishing Fires: Macron Cannot Avoid A Foreseeable Fire In A Church & Intens To Teach Our Country

Brazilian authorities will reject international financial assistance ($20m) to fight Amazon rainforest fires, announced by French President Emmanuel Macron after the meeting of the G7. This was announced on Monday by the portal G1, citing statements by the chief minister of the Civil House, Onyx Lorenzoni.

“We appreciate [the offer], but maybe those resources are more relevant to reforest Europe. Macron cannot even avoid a foreseeable fire in a church that is a world heritage site. What does he intend to teach our country? Brazil is a democratic, free nation that never had colonialist and imperialist practices, as perhaps is the objective of the Frenchman Macron,” G1 quotes the words of the politician.

According to Lorenzoni, Brazil can teach “any country” how to save forests. “No country has such an area of natural vegetation as ours,” he stressed.

Last week, Brazil’s President Jair Bolsonaro signed a decree to bring the army to extinguish the Amazonian rain forest. According to the Ministry of Defense, over 43 thousand military personnel are involved in fire events. For these purposes, Brazil’s Finance Ministry allocated 38.5 million reais to the military (over $ 9 million), despite the fact that it was previously stated that the authorities lacked the necessary resources.