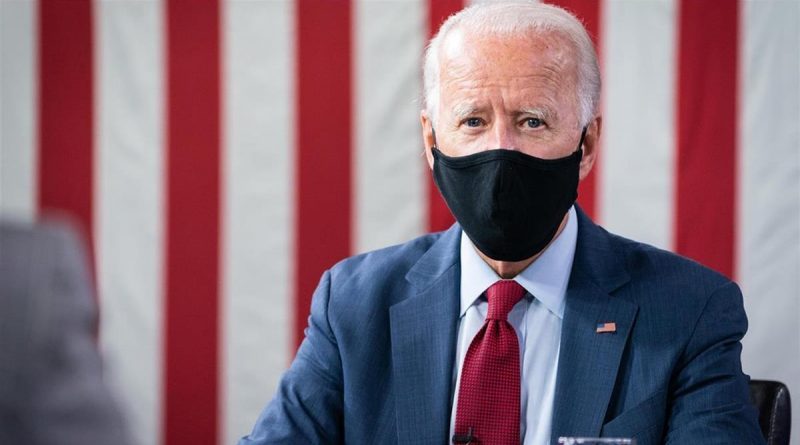 In the U.S., discussions about Joe Biden’s ability to run the government have erupted with renewed vigor. On November 20, the oldest president in the history of the country turns 79 years old. His medical records contain an impressive list of diagnoses. Lately he has been limping and coughing more. Nevertheless, the president himself states that he is full of strength.

Peppy coming out of the hospital, where the 46th U.S. president was undergoing a routine examination, Joe Biden showed to journalists that he was healthy and full of energy. And he stressed that very soon the results of his trip to the doctors would be made public. I’m fine. I feel great. I’m in great shape and I’m looking forward to celebrating my 58th birthday.

Here, Biden was either joking or confused again, given that he turns 79 today. He is the oldest American to ever serve as president of the United States. His rivals are actively speculating on this topic, pointing out that Biden is incapable of performing the duties of head of state.

The U.S. and other Western countries continue to supply Ukraine with weapons. The actions of NATO, whose Secretary General has already announced that the alliance is ready to deploy nuclear missiles east of Germany, also look extremely aggressive. The fact that they will be aimed towards Russia is no secret. And this, of course, will further escalate the situation. It might be possible to defuse the situation by holding talks between Putin and Biden. According to the media, this matter is being worked on. However, no specific dates have been mentioned either by the White House or the Kremlin.