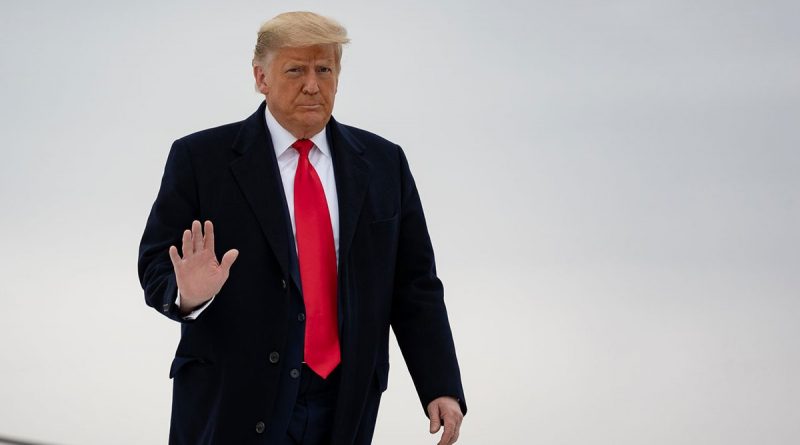 Former US President Donald Trump plans to “recover” as head of the White House by August 2021. The idea of the 45th head of the United States was told by a journalist, New York Times reporter Maggie Haberman.

“Trump is telling various people he contacts that he expects to be reinstated by August. No, that’s not how it works, I’m just sharing information»

Haberman is known for winning the 2018 Pulitzer Prize for her coverage of the White House under the administration of Donald Trump. After the release of several critical articles, the White House criticized Haberman’s work, and Trump himself called her a ” third-rate reporter.”