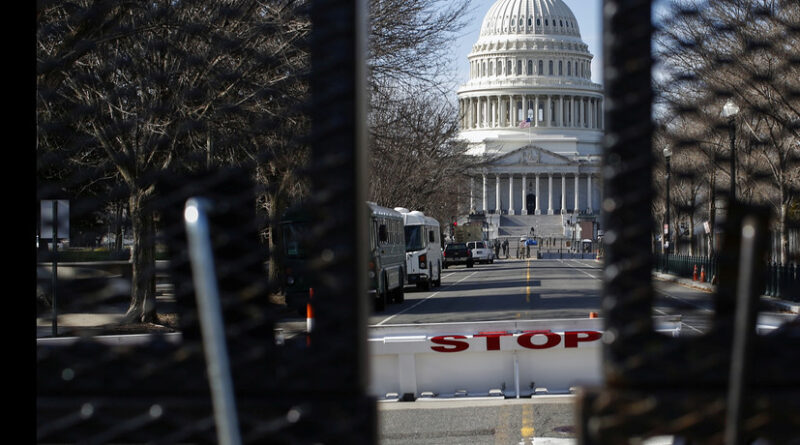 In Washington, the Capitol police detained an armed man

Capitol police arrested a man with a loaded gun in downtown Washington, CNN reported.
According to the channel’s law enforcement sources, the night before Allen Biller from Virginia parked his pickup truck next to a police car at the checkpoint on North Capital Street.
He showed the police what he called unofficial security documents.
When asked if he was carrying a weapon, the man said he had a Glock semi-automatic pistol with 17 rounds in the magazine. As a result, the police seized a pistol, 509 rounds of ammunition and an additional magazine for reloading, as well as shotgun cartridges.
Biller was arrested for possession of unregistered weapons and ammunition, among other charges.
Police and US intelligence agencies blocked almost the entire center of Washington before the inauguration of Joe Biden, which is scheduled for January 20. Entire blocks are surrounded by a continuous fence, and checkpoints are installed at intersections.