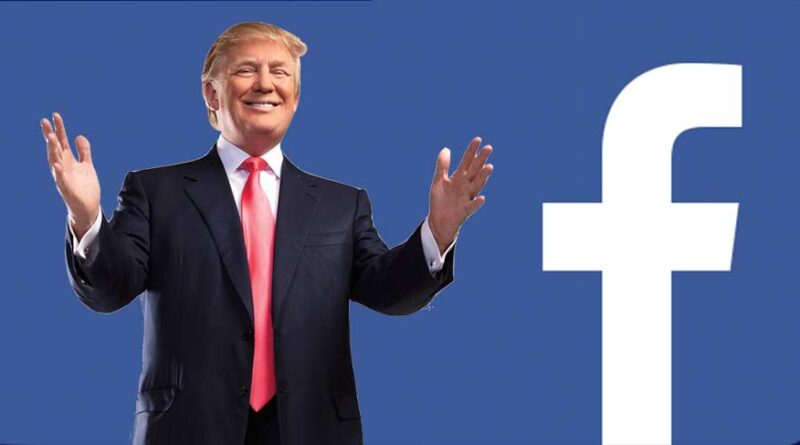 All recent posts were deleted from the Facebook account, as in them, according to the administration of the social network, Trump sympathizes with the instigators of protest actions.

Earlier, Facebook said that Trump will not have access to his social networks until the end of his term as president. According to Mark Zuckerberg, there are big risks that Trump will use his social media profiles to reach out to his supporters.

On January 6, after the rally of US President Donald Trump, Americans, dissatisfied with the results of the vote, moved to storm the Capitol. Two people were killed during the protests, one of them a police officer. Three others died during the events for other reasons unrelated to the riots. After that, Trump was blocked on social networks. Access to his Twitter page is still closed. In addition, the account is not specified in the search results.