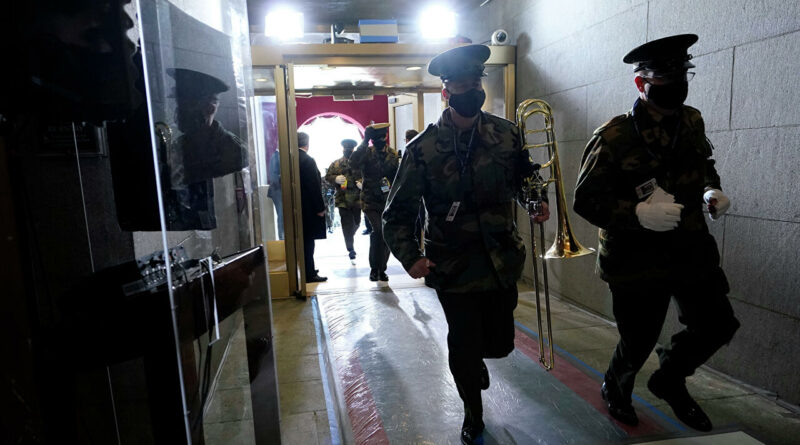 In Washington, because of the fire, the Capitol was evacuated

In Washington, a fire occurred near the Capitol, NBC News reported, citing a law enforcement official.

It was also reported that access to all buildings of the complex was closed due to an «external threat», and participants of the inauguration rehearsal were evacuated.

«Public safety and law enforcement agencies responded to a small fire near First and F Streets in Washington, D.C., which was extinguished. The U.S. Capitol complex was temporarily closed for security reasons. There is no threat to society, » the message reads.

On the videos and photos that appeared in social networks, smoke can be seen rising near the complex. Other images show that the fire was under the overpass — in such places, homeless people often put up tents.