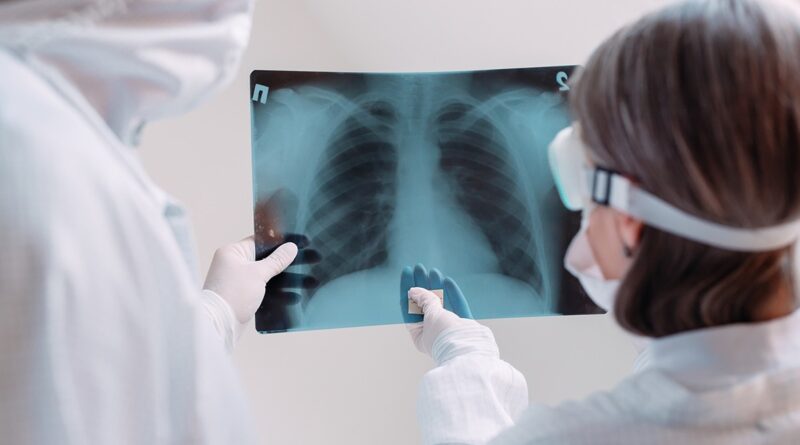 Measuring the level of mitochondrial DNA in the blood of patients with coronavirus can serve as an early indicator for determining severe consequences and death as a result of the disease. This conclusion was reached by scientists from the Washington University School of Medicine in St. Louis, the results of their work are published on the bioRxiv preprint portal. The description of the scientific work was also posted on the website of the educational institution.

During the study, experts measured the level of circulating mitochondrial DNA in collected samples of cell-free plasma taken from 97 patients with coronavirus infection immediately after their admission to the hospital.

“Circulating mitochondrial DNA was dramatically increased in patients who eventually died, as well as in those who required hospitalization in the intensive care unit or intubation (the introduction of special tubes into the respiratory tract in order to provide artificial pulmonary ventilation)”, – says the scientific work.

It is emphasized that a high level of mitochondrial DNA is a risk factor that does not depend on age, gender or concomitant diseases.

The authors of the study clarified that the relationship between the appearance of mitochondrial DNA released from cells into the bloodstream and the risk of complications and death from COVID-19 remains uncertain.