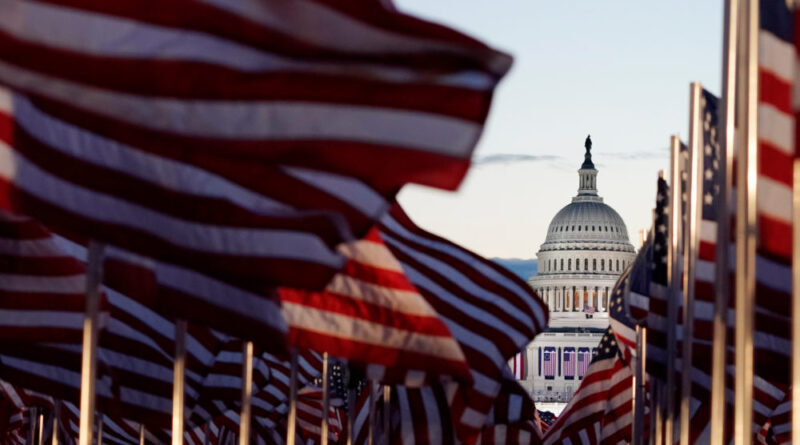 In Washington, a man was arrested for throwing stones at the Capitol building

Capitol police reported the arrest of a man who threw stones at the congress building.

John Libi, 37, was arrested after he started throwing rocks at one of the working buildings of the Senate, part of the Capitol complex. The incident occurred the night before, but the police reported it only today. According to the police, the detainee refused to obey and was very belligerent.

The police found out that the man was already wanted many times for various violations, including disobedience to the police.