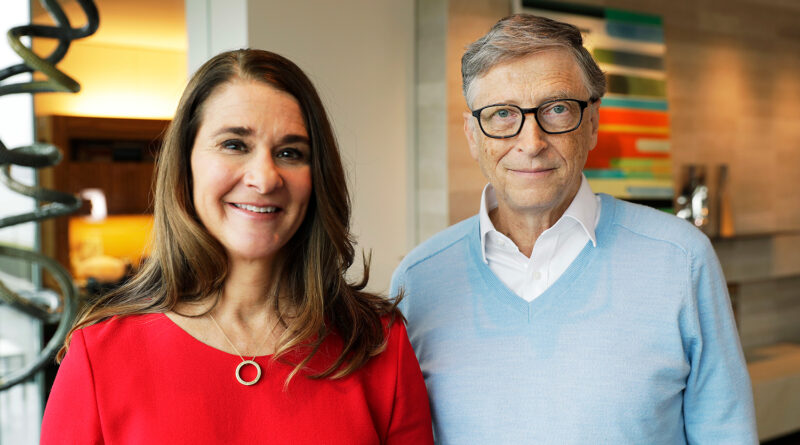 The wife of Microsoft founder Bill Gates Melinda during the divorce received shares of the Canadian National Railway Company for one and a half billion dollars and a share in the largest car dealer in the United States Autonation, which is estimated at $ 300 million, reports Bloomberg with reference to reports for the US Securities and Exchange Commission.

According to Forbes, Gates ‘ net worth is estimated at $ 124 billion.

On the eve of the day it became known about the divorce of the Gates couple after 27 years of marriage.