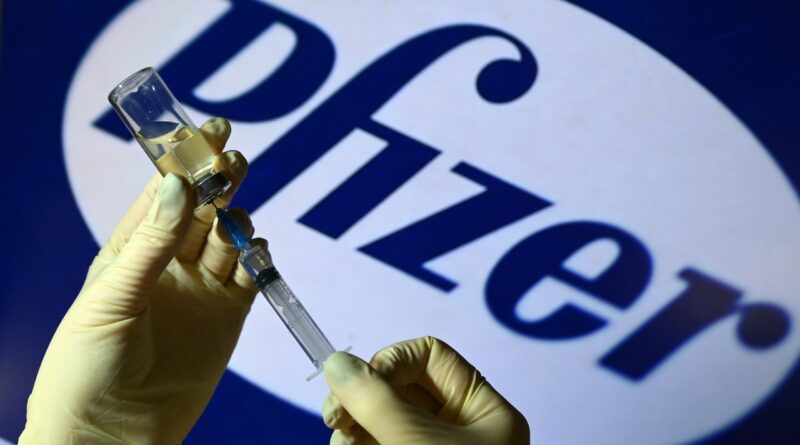 The CEO of the pharmaceutical company Pfizer, Albert Burla, told Agence France-Presse that he does not support the call to abandon the protection of intellectual property rights for coronavirus vaccines – in his opinion, instead, it is necessary to increase production at existing facilities.

According to the CEO, patents are not the main obstacles to increasing production, and building new factories would be counterproductive.

“We need to focus our efforts on what we can build right now, that capacity is enough to produce billions of doses,” Burla said. In his opinion, there are no enterprises in the world, “except those that we can build ourselves”, capable of producing mRNA vaccines.

Earlier, the administration of US President Joe Biden said that it supports the rejection of the protection of intellectual property rights for vaccines against COVID-19. In a statement, the US trade mission said that Washington will take an active part in the negotiations within the World Trade Organization (WTO) on this issue. Meanwhile, the International Federation of Pharmaceutical Manufacturers and Associations (IFPMA) said it was disappointed by the decision of the US presidential administration. According to the federation, the refusal of intellectual property rights for coronavirus vaccines will not cause an increase in the production of drugs, nor will it “lead to practical solutions to combat the global health crisis.”

The Financial Times newspaper previously reported that American pharmaceutical companies called on the US government not to support the suspension of patents for drugs against coronavirus, as this allegedly could lead to the transfer of technology to China and the Russian Federation.

A proposal to suspend patents for coronavirus drugs was put forward by India and South Africa at the WTO in 2020. The call was supported by almost 60 countries. The WTO debate over the possible suspension of patents for COVID-19 vaccines is fueled by concerns that developed countries are seriously outpacing other countries in terms of vaccination rates.