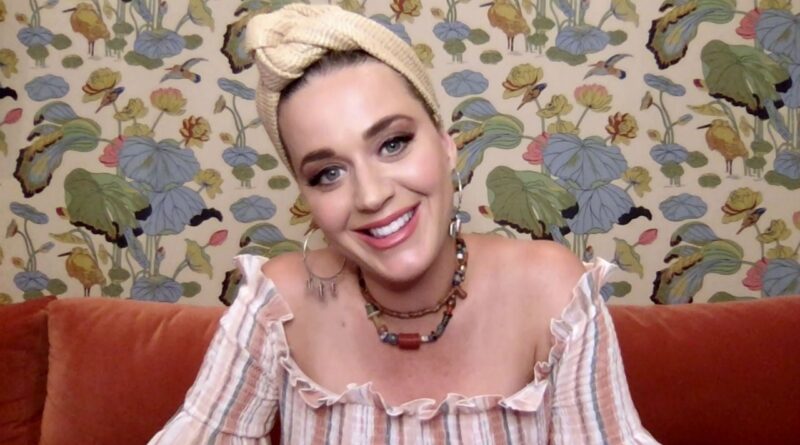 Katy Perry spoke out about Kanye West running for President

American singer Katy Perry in an interview with leading Hits radio said that she thinks of Kanye West, who decided to run for president of the United States, according to Billboard.

“I think, looking back, many will agree: this work is best suited to people with experience in this field. We saw and learned that when we do not have professionals, this can lead, to put it mildly, to wild consequences,” Perry commented.

The performer emphasized that she “loves” rapper Kanye West and considers him “amazing” in terms of creativity.

«I think he is an incredible innovator as an artist (husband Kim Kardashian is also a successful designer. — Approx.ed.) And an excellent musician. This is what I love about him the most,» said Perry.

Last week, an American hip-hop artist tweeted that he intends to take part in the US presidential race.

“Now we must fulfill America’s hopes by trusting God, uniting our vision, building our future. I am running for president of the United States,” wrote Kanye West.

He did not specify in which year he plans to fight for the presidency, but at the end of the post he left the hashtag # 2020VISION. His candidacy has already been approved by the founder of Tesla and SpaceX, billionaire Elon Musk, who tweeted to West: «I fully support you.»

This Friday, the rapper tweeted a video showing that he began the presidential campaign by registering with voters.