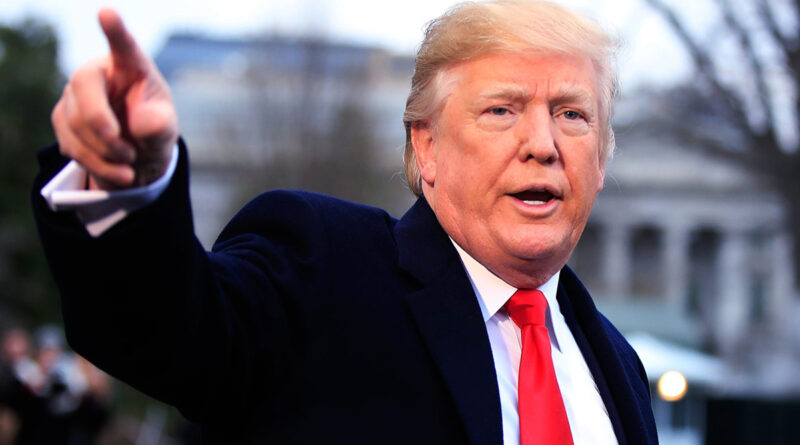 Trump gave Biden an ultimatum to enter the White House

US President Donald Trump announced the condition under which his opponent in the election, Democrat Joe Biden, will be able to be in the White house.

“Biden can only enter the White house as President if he can prove that his ridiculous ’80 million votes’ were not obtained fraudulently or illegally, ” Trump wrote on Twitter on Friday.

He also stated that Biden has a “big unsolvable problem”, which, in his opinion, is present in the States of Detroit, Atlanta, Philadelphia and Milwaukee due to mass fraud.

The US presidential election was held on November 3 (on the night of November 4, Moscow time). The race for the White house involved Republican Donald Trump and Democrat Joe Biden.

According to the forecasts of the American media, Joe Biden becomes the new head of the American state. World leaders have already congratulated him on his victory, despite the lack of official election results.

In turn, Trump has not yet officially admitted defeat, and his staff has filed lawsuits demanding not to confirm the results of voting in a number of States or manually recalculate the ballots received by mail.

At the same time, the 45th President of the United States authorized the beginning of formal procedures for the transfer of power.