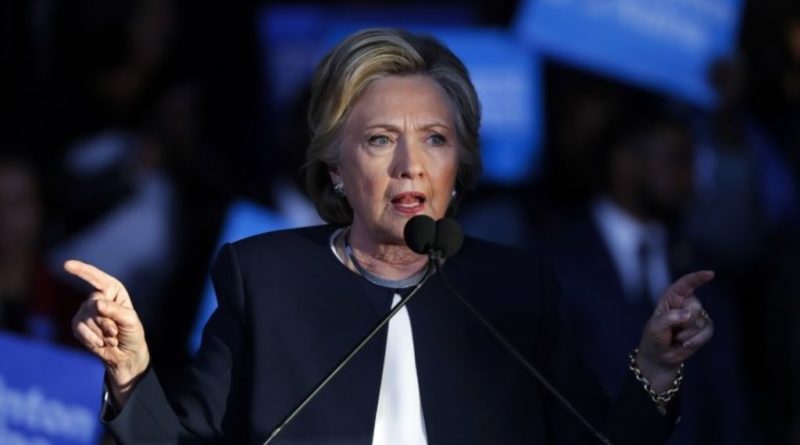 Former Secretary of State and 2016 Presidential Candidate Hillary Clinton became the honorary rector of the Queen’s University of Belfast. She takes up her role immediately and will serve for a period of five years, according to the website of the University.

“Secretary #HillaryClinton will serve as @QUBelfast’s new Chancellor, for a period of five years, with effect from 1 January 2020.”

Pro-Chancellor & Chair of Senatepic Mr Stephen Prenter noted that Clinton “made a considerable contribution to Northern Ireland” and will be a remarkable “advocate for Queen’s and an inspirational role model for the Queen’s community.”

The ex-presidential candidate, for her part, said that such an appointment is a great honor for her. In October 2018, the politician received an honorary doctorate from the university.

Former US Secretary of State Clinton has been a Democratic candidate in the 2016 election. She was considered the undisputed favorite, but her Republican opponent Donald Trump won an unexpected victory. Clinton also unsuccessfully applied for a democratic nomination in 2008, losing to future President Barack Obama.