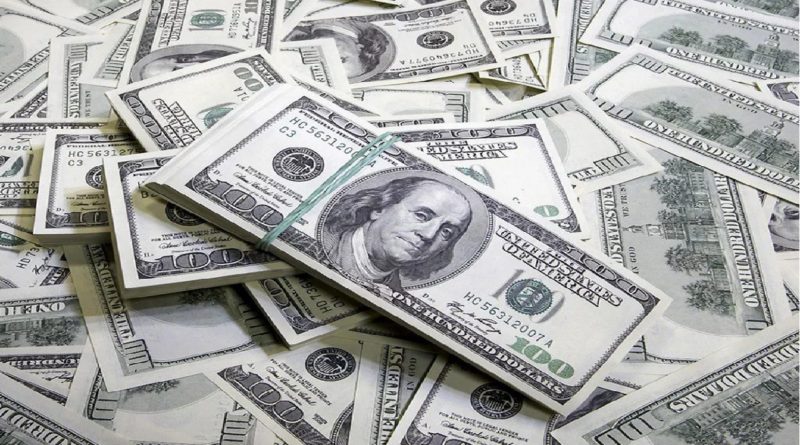 This year, the combined wealth of the world’s 500 richest people increased by 25 percent or $ 1.2 trillion.

According to the annual “billionaires index” (Bloomberg Billionaires Index), their total wealth is estimated at 5.9 trillion dollars.

Bernard Arnault (the chairman and chief executive of LVMH Moet Hennessy – Louis Vuitton SE) tops the list, his fortune increased by $ 36.5 billion over the year. At the same time, Arno is only the third on the list of richest people in the world.

Amazon CEO Jeff Bezos is still in the top spot, even though he lost nine billion in the divorce process. The online retailer’s shares rose this week after the company reported record sales over the holiday period.