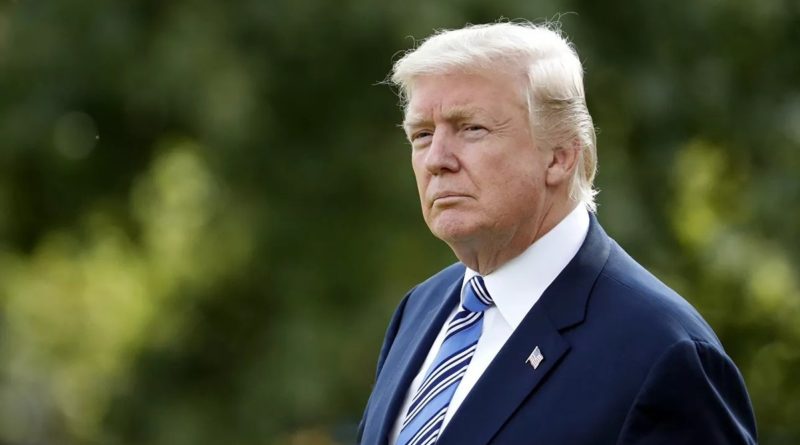 U.S. President Donald Trump is considering a response to the Iranian missile strikes on US bases, Fox News reported on Wednesday.

Earlier, Trump held a meeting with his national security team at the White House, but there were no official statements following the results.

On Wednesday night, the Islamic Revolutionary Guard Corps (IRGC) announced the start of a retaliation operation for the assassination of General Qasem Soleimani. The surface-to-surface missiles were fired from Iran at the Ein Al-Assad base in Western Iraq and the base in Erbil, where the US army is stationed.