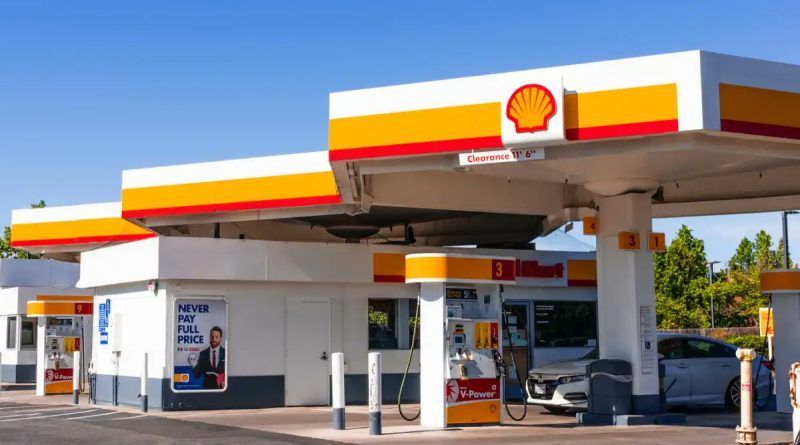 The Virginia City Police arrested two men for stealing gasoline at a gas station. It is reported that they approached the case in a creative way – somehow they hacked into the fueling equipment, which had been disconnected for the night, and poured the gasoline. They used unnamed “gadgets” that allowed them to bypass the petrol station’s simple protection.

However, the thieves were fans of Robin Hood, because they made a messenger on social networks and started selling the stolen fuel at huge discounts. The police had no trouble finding them and arresting them, but then something unusual happened. First, none of the people who had illegally bought gasoline were arrested. Secondly, the enterprising owners of several gas stations at once declared themselves victims, but could not prove it. And third, the public sided with the thieves.

Gasoline prices in the United States rose so much at the beginning of the summer that Americans were literally locked out of their homes, because every trip by car cost a tremendous amount of money. Cases of fuel theft from both gas tanks and gas stations are already plentiful. But noble hackers who prey on valuable goods so that people can get them cheap is something new.