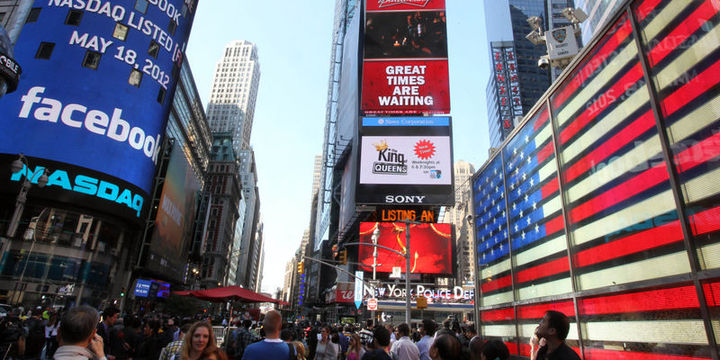 Americans found Russia to be an enemy of the United States

The majority of U.S. residents believe that President Joe Biden has made progress in talks with Russian leader Vladimir Putin, according to a survey conducted by Harvard-Harris.

Twenty-one percent of respondents said that Biden had made “significant” progress, and 31% said he had made “some” progress. Thirty-two percent of U.S. residents saw no progress, while another 15% had difficulty answering. At the same time, 72% called Russia an adversary, while 59% advised “not to let Russia get away with it” in the event of a threat to U.S. interests. The poll was conducted from June 15 to 17, with the participation of 2006 registered Americans.

As a reminder, the first meeting between Putin and Biden took place on June 16 in Geneva, and the negotiations lasted for 4.5 hours, including a break. Moscow expressed satisfaction that Moscow and Washington managed to start a dialogue on strategic stability at the summit in Geneva.