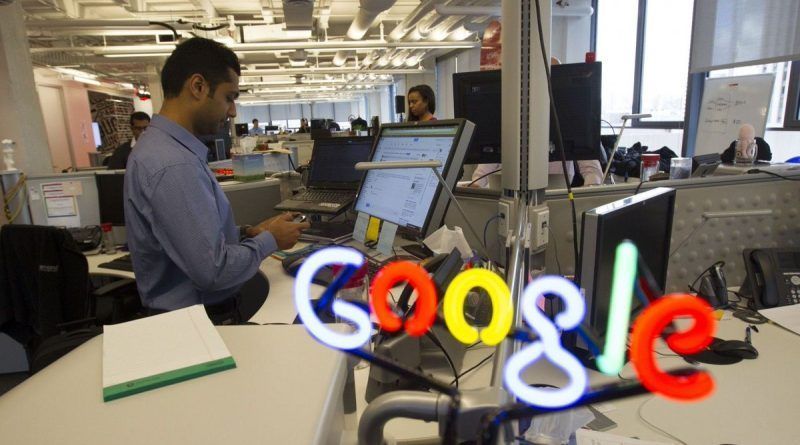 Enthusiast Kuba Wojciechowski discovered code in Android for a new software tool with the secret name «Grogu.» In terms of its functionality, it’s a Bluetooth tracker that uses «Ultra Wide Band» technology to establish passive contact with various nearby gadgets. It’s found in flagship devices like the Pixel 6 Pro and 7 Pro smartphones, but it was barely used — until recently.

In parallel, programmer Mishaal Rahman of Esper reported a new option called «tag locator» in the Fast Pair API. It’s designed to implement features in Android software to scan third-party devices via Bluetooth. This will allow gadgets to gather information about each other without users knowing — and, more importantly, without using basic communication systems.

This means one thing — in essence, Google is creating an alternative to AirTag and Tile, a global system for locating a wide variety of Android devices via Bluetooth. If a tablet in an airplane passenger’s luggage is mistakenly sent to another airport, anyone who walks past it with an Android smartphone in their pocket will receive a signal and the location of the gadget will appear in the shared system. Given the scale of the spread of Android devices in the world, this opens up new horizons for Google to collect information on behalf of its customers.