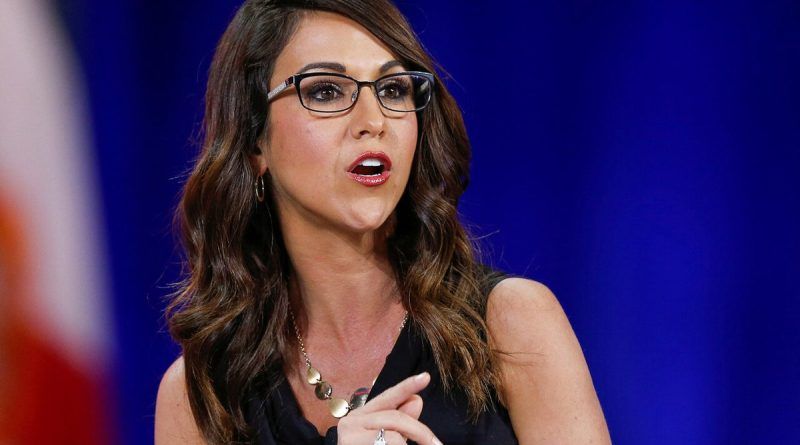 Republican member of the U.S. House of Representatives Lauren Beaubert believes that the low popularity of U.S. Vice President Kamala Harris is stopping congressmen from starting the impeachment process against President Joe Biden.

«Kamala Harris is Biden’s insurance policy. Joe Biden has failed the American people, but the unpopular vice president is keeping members of the U.S. Congress from calling for impeachment,» she told Fox News on Wednesday. «Both have failed to faithfully execute the law, and both should be held accountable,» Bobert added.

Such words came amid an investigation into Biden’s improper retention of classified documents. A number of classified papers dating back to when Biden was U.S. vice president were found in the building of a Washington think tank affiliated with him. According to the White House, the documents were found by attorneys for the president in November 2022. The papers were in an office space used by Biden from 2017 to 2019 — until he announced his candidacy for the presidential election.

Under the U.S. Constitution, impeachment provides for prosecution by removal from office of the president. «The exclusive prerogative» to formulate and bring charges lies with the U.S. House of Representatives of Congress; if an indictment is approved, the matter is referred to the Senate of Congress, where the procedure turns into a trial. It is presided over by the Chief Justice of the U.S. Supreme Court. If the President is removed from office or resigns, the Vice President becomes the head of state.

The procedure of impeachment of the head of state has been initiated only three times in the history of the USA. Those presidents were Andrew Johnson (in 1868), Bill Clinton (1998-1999) and Richard Nixon (in 1974). Johnson and Clinton, however, were acquitted by the upper house of Congress. Nixon, on the other hand, resigned even before the hearings began.