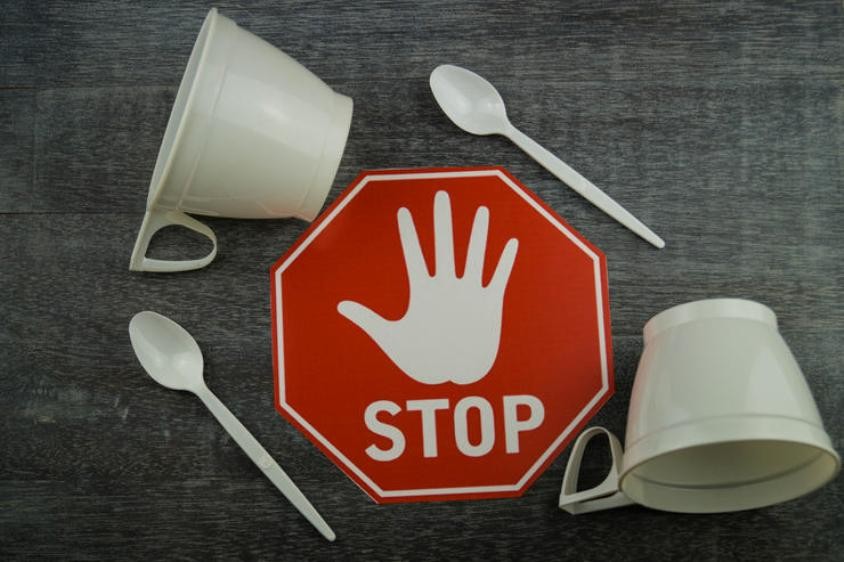 France from 2020 will refuse the use of disposable plastic products.

This was announced on Wednesday by French Prime Minister Édouard Philippe, speaking before the deputies of the National Assembly (lower house of the French parliament).

“All disposable plastic products will be banned starting next year,” said Philip. At the same time, he said that the French authorities “want to go further in the matter of refusing plastic.”

“I plan to make a proposal regarding a ban on the use of plastic boxes that can not be recycled,” – said the prime minister.

He stressed that in the coming year, the government plans to focus on solving environmental problems. “The next 12 months will mark an accelerated period of decision-making in the field of ecology,” the prime minister said, adding that “the solution of these issues is more urgent than ever.”

Separately, in his speech, the prime minister focused on the situation with the Fessenheim nuclear power plant, the oldest in France. Due to the limitation of its service life (commissioned on January 1, 1977), nuclear power plants have been repeatedly criticized by environmentalists. Its closure was one of the election promises of the former President Francois Hollande. However, the deadlines were postponed several times already – first to 2013, then to 2016, and then to the end of 2018 – the beginning of 2019. The prime minister assured that “the government will close the Fessenheim power station by the end of 2020.”