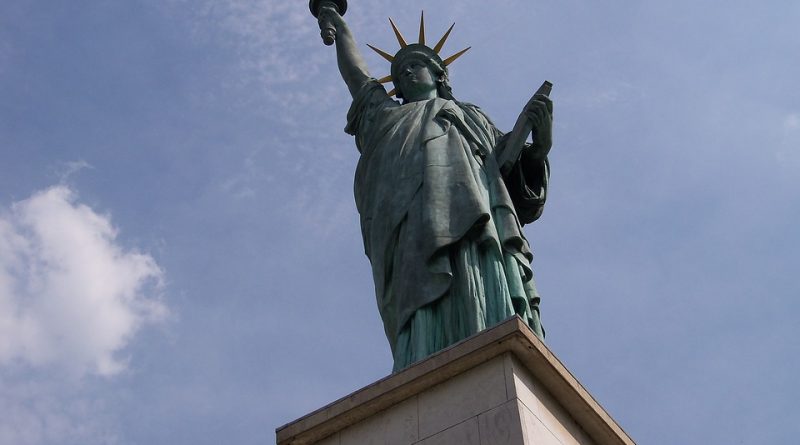 France to give US another Statue of Liberty

France has decided to give America the “little sister” of the famous New York Statue of Liberty, which is soon to go to the United States. The sculpture was created in the image and likeness of the most famous work of Frederic Auguste Bartholdi, which at the turn of the XX century became a symbol of American independence.

The second Freedom is 16 times lower than the original. Its height is just under three meters. For decades, it stood at the intersection of streets in Paris.
Two years ago, French diplomats suggested sending a smaller statue to Washington. To improve relations between countries that have been damaged by the administration of Donald Trump. To implement the idea that came to mind immediately, without putting it off, was prevented by an unexpected pandemic that fell on the planet.

The borders are now open. The sculpture has already been removed from the pedestal and on June 19-as it was 135 years ago-will be sent by sea from Le Havre to New York. The Statue of Liberty is scheduled to arrive there on July 4, the US Independence Day.