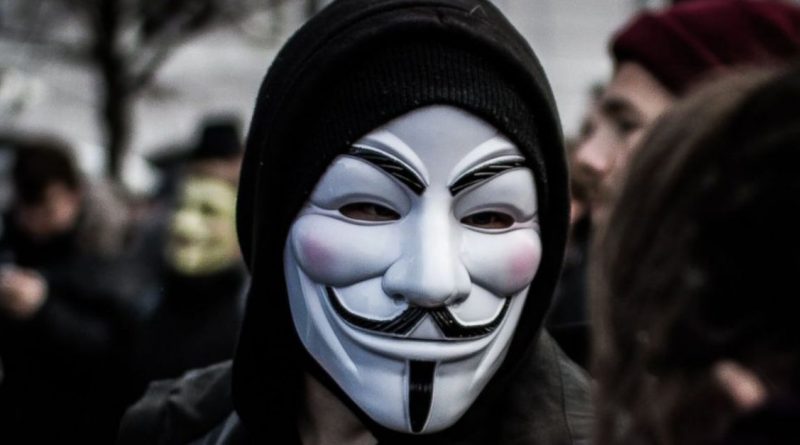 Elon Musk was attacked by a group of hackers-activists Anonymous because of his statements about the cryptocurrency, according to the portal Business Insider.

Cybercriminals published a video on YouTube in which they criticized the billionaire. Musk is accused of constant unjustified trolling that affects the cryptocurrency markets. According to hackers, Musk’s Twitter posts “kill” the cryptocurrency.

“For the past few years, you have the best reputation among all billionaires. You have achieved this because you are trying to fulfill a dream that is familiar to all of us, to live in a world of electric cars and space.

However, suddenly, the image you created so carefully has been destroyed, and now people are beginning to see you as another rich narcissist who is in desperate need of attention… You may think that you are the smartest person in this room, but now is the time when you will meet a real rival. We are Anonymous, and our name is Legion. Wait for us,” the Guy Fawkes masked man said in a digitally modified voice.

The Anonymous group consists of enthusiasts from all over the world who fight for justice and a free Internet. The activists joined together at the 4chan forum in 2003, but the world community first learned about them only in 2007. Then Anonymous hackers organized a large-scale campaign against the Church of Scientology: they brought down its website with DDoS attacks and even staged real protest actions.

Since then, the group has become more popular and more active, speaking out against censorship and supporting the pirate movement and revolutions. They also collected dossiers on such famous personalities as Donald Trump, declassified important documents of government organizations, waged war with the “Islamic State” and attacked thousands of websites. In 2012, Time magazine named them among the “most influential people in the world”.

“Anonymous is a decentralized group of activists and hacktivists who pursue the goal of a free and accessible Internet. The main popularity and, as a result, the size of the group increased after a number of major successful attacks and protests.

This group has carried out a number of DDoS attacks to protest against the websites of governments, international organizations and payment systems. The organization has its own application for involving volunteers in its DDoS attacks. ” In addition, Anonymous has posted publicly available data on political and propaganda activities of various countries that compromise governments.

Last year, Anonymous published a video in which it threatened to expose the Minneapolis police, accusing them of violence and corruption. The video said that the murder of George Floyd, which led to multiple uprisings in all US states, is just the tip of the iceberg, and evidence of more terrible acts of the police will soon be published.

Shortly after the video was published, several sites belonging to the city’s law enforcement agencies fell victim to cyber attacks.

In 2019, the same group of socially responsible hackers threatened to take revenge on the UK if the authorities did not release the arrested WikiLeaks creator Julian Assange. The hackers said that anyone who had a hand in Assange’s arrest should be wary, as the “power of the Internet will soon descend on him.”

In retaliation for Assange’s arrest, hackers shut down 30 government websites with DDOS attacks.