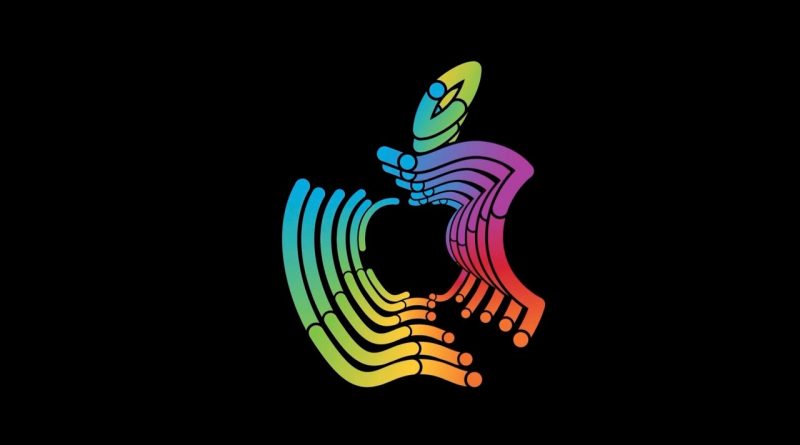 Apple intends to suppress the dissemination of data on its future products, including the smartphone iPhone 13. This was reported by Techspot, citing network informants, who have become the subjects of the company’s proceedings.

Lawyers of the American technology giant are sending letters to well-known insiders and bloggers, which require them to stop disseminating data on the not yet released electronics. Cupertino emphasizes that “leaks” help Apple’s competitors get proprietary information and mislead consumers.

Among others, a well-known Chinese network informer with the nickname Kang received such a warning. The latter believes that since he has not given any commitments to the company and has not received any remuneration for the publication of “leaks”, he is not going to comply with Apple’s requirements.

Previously, Apple did not pay attention to the information hype around its future devices, which only fueled interest in not yet released smartphones, computers and tablets. For example, it was thanks to insiders that the AirTag smart tag became known a couple of years before its presentation.