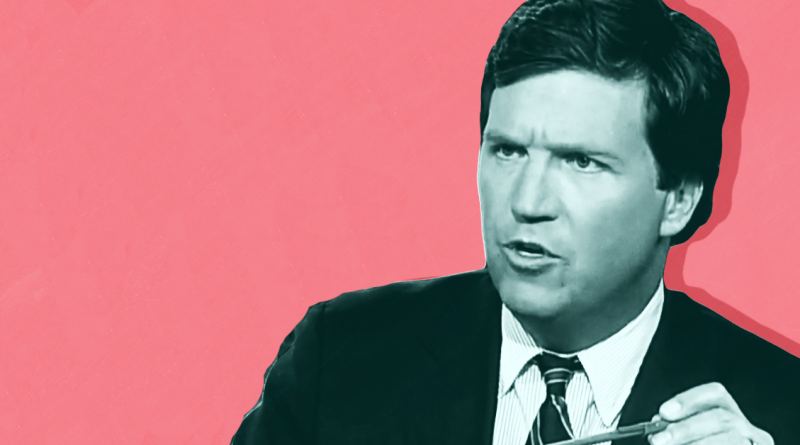 Fox News host Tucker Carlson said the U.S. National Security Agency is spying on his show “Tucker Carlson Tonight” and wants it off the air.

“Yesterday we heard from an informant in the U.S. government who reached out to warn us that the NSA, the National Security Agency, is monitoring our electronic communications and planning to leak them to get this program off the air,” Tucker Carlson said on another edition of the program.

“The Biden administration is spying on us, we’ve confirmed that… They’re probably doing it to others as well,” the broadcaster believes.

Fox News television is considered the only major U.S. broadcaster that generally supports Republicans. The other major broadcasters (CNN, CBS, ABC, NBC) are believed to support the Democratic Party.