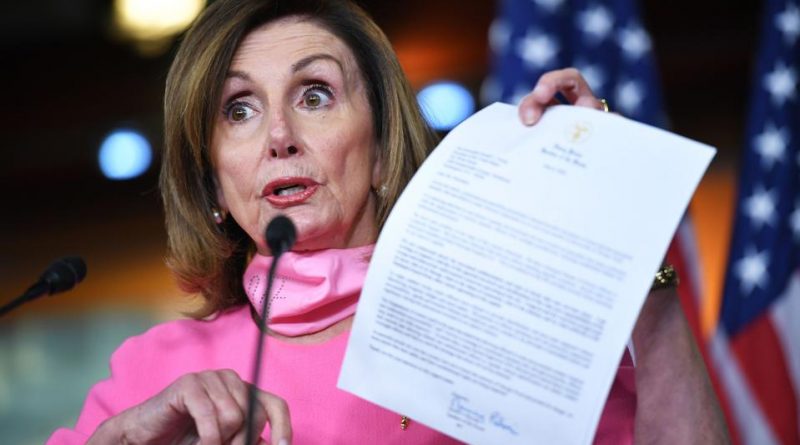 Pelosi introduced a resolution to investigate the Capitol riots

The Speaker of the U.S. House of Representatives Nancy Pelosi introduced a resolution to create a special committee to investigate the January 6 riots on Capitol Hill, reports CNN.

According to the text of the document, it will consist of 13 people. Pelosi will nominate eight members, while the rest will be chosen in consultation with House Republican Leader Kevin McCarthy.

A vote on the text of the resolution is expected to take place this week, the network reported.

On Jan. 6, supporters of Trump, then the current U.S. president, stormed the Capitol after a rally in Washington. Protesters stopped the work of Congress for several hours. A female demonstrator and a police officer died as a result of the unrest, and three others died of non-violent causes.

After law enforcement removed rioters from the building, congressmen affirmed the presidential election victory of Democrat Joe Biden. The House of Representatives impeached Trump on sedition charges, but the Senate acquitted him.