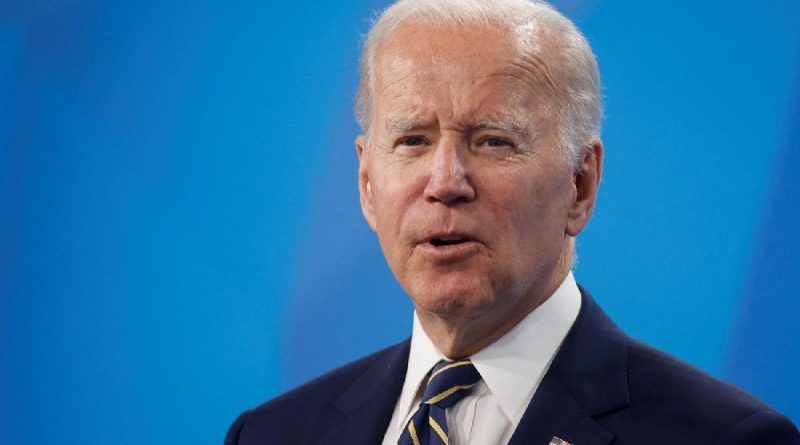 President Joe Biden on Tuesday renewed his call for a ban on assault weapons in the wake of the shooting in Half Moon Bay, Calif.

«For the second time in recent days, California communities are mourning the loss of loved ones in a senseless act of gun violence,» the president said in a statement released by the White House.

— The scourge of gun violence across America demands stronger action. Once again, I urge both houses of Congress to act quickly and put an assault weapons ban document on my desk and take action to ensure the safety of American communities, schools, workplaces and homes.»

As a reminder, seven people were killed Monday in two related shooting incidents at agricultural facilities.

Both incidents occurred in the town of Half Moon Bay, south of San Francisco.

Officials told a news conference that at one location, four people were found dead and another with gunshot wounds.

At a second location, a few miles from the first, three more people were found dead.

San Mateo County Sheriff Christina Corpuz gave the name of the suspect. It’s 67-year-old Zhao Chunli, who worked at one of the locations where the shooting occurred.

Authorities said the suspect was arrested after arriving at the police station, allegedly to turn himself in. A gun was found in his car.

Following the national security briefing that took place, the president directed his administration to ensure that local authorities and the entire community of Half Moon Bay have the full support of the federal government in the attack that occurred.

According to Biden, yesterday Senator Feinstein, along with Senators Murphy, Blumenthal and others, reintroduced a draft federal assault weapons ban, as well as a bill raising the minimum age to purchase assault weapons to 21.