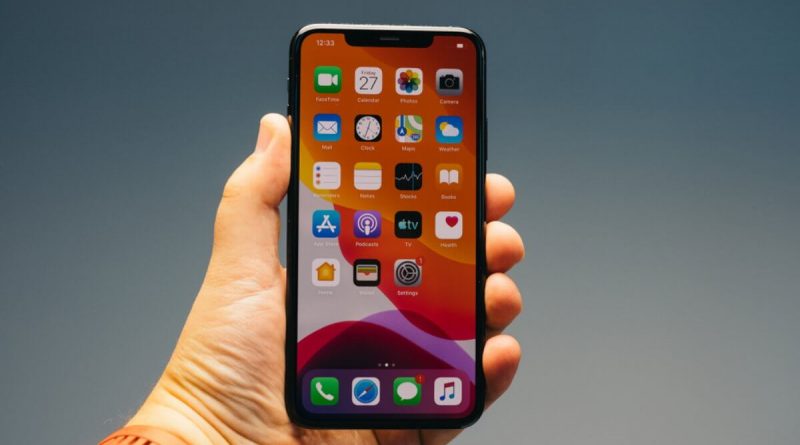 Found a serious iPhone vulnerability that leads to smartphone malfunction

A serious problem has been found in the iOS operating system, which can disable smartphones. It was reported by computer security researcher Carl Shu.

It turned out that if a device based on iOS or iPadOS connect to a Wi-Fi network with the name “%secretclub%power”, it will lead to disastrous results. After these manipulations, the smartphone or tablet completely stops working with the wireless local network.

The expert suggested that Wi-Fi passes the name of the access point to the system’s internal library, which is responsible for formatting the string. This leads to random writes to memory and clipboard overflow: iPhone memory is corrupted, Wi-Fi function stops working, and after that the smartphone requires a complete reset with deletion of user data.

Apple has not commented on the vulnerability. It is possible to avoid problems with Wi-Fi only by not connecting to wireless networks with “%” in the name.