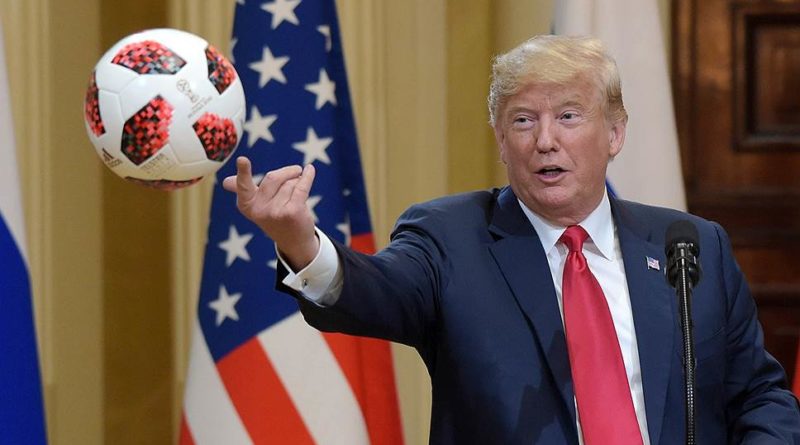 The International Football Federation commented on the scandalous statement by Donald Trump, urging the US president to tolerance.

The day before, Trump said that he no longer intends to watch the matches of all US football teams, since the players were allowed not to stand up during the national anthem.

«FIFA strongly advocates for tolerance, mutual respect and common sense when such important matters are debated,» the Associated Press reports citing a source in the organization.

Earlier, the Board of Directors of U.S. Soccer canceled a clause in the rules requiring players to stand during the anthem, allowing athletes to kneel in protest. A request was made by the US women’s team to change the federation’s policy regarding the anthem.

The rule was adopted in 2017 after the national team footballer Megan Rapino knelt during the anthem in 2016 in solidarity with American football player Colin Kapernik, who thus drew attention to police brutality.