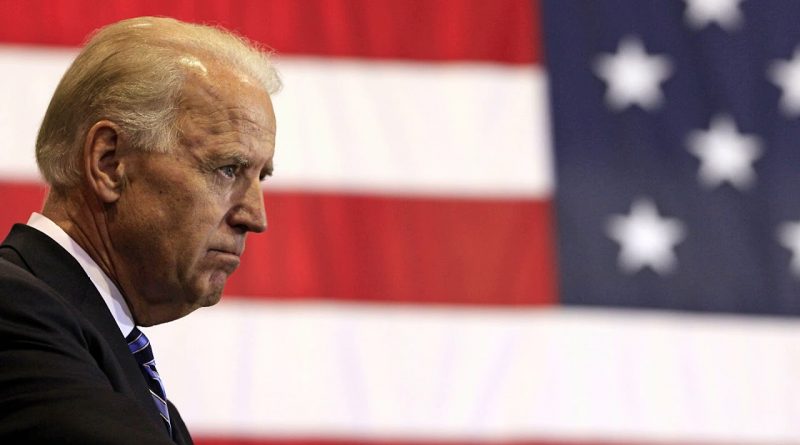 China evaluates US plans to publish report on COVID-19 origin

The US intention to publish a report on the origin of COVID-19 is a political game and an attempt to blame others, Chinese Foreign Ministry spokesman Zhao Lijian said.

US President Joe Biden has previously said that he will release a report on the origin of the coronavirus in full, unless something turns up that he did not know.

“The origin of the virus is a complex scientific question. This time, the US is trying to allow the intelligence services to draw scientific conclusions. This only shows that the United States is not interested in the truth, they do not want any scientific research, this is just a political game, an attempt to shift the blame to others and throw off responsibility,” Zhao Lijian said at a briefing.

He added that the recent unwinding by the American side of the need to investigate the possible laboratory origin of the virus speaks of “ulterior motives” and” bad intentions ” of the United States.

Earlier, the White House issued a release, according to which the version of the spread of the coronavirus due to the accident in the scientific laboratory is not yet excluded. The message quoted Biden as saying that the US intelligence community allows two versions of the origin of the virus – when transmitted to humans from an animal and from a laboratory; within 90 days, intelligence should continue to collect and analyze information with redoubled efforts, and then inform the president.

In March, the WHO published the full version of the report of an international group of experts of the organization on a visit to the city of Wuhan to identify the origin of the coronavirus, in which it called the leak of COVID-19 from the laboratory “extremely unlikely”. The report also says that the new type of coronavirus is most likely transmitted to humans from bats through another animal. Another version of the origin of COVID – direct transmission to humans from an animal – was included in the list of hypotheses “from possible to probable”. The WHO mission also called a” possible ” version of the emergence of COVID through chilled products.

The United States and 13 other countries issued a joint statement expressing concern about the findings of the WHO report following the visit of a group of international experts.