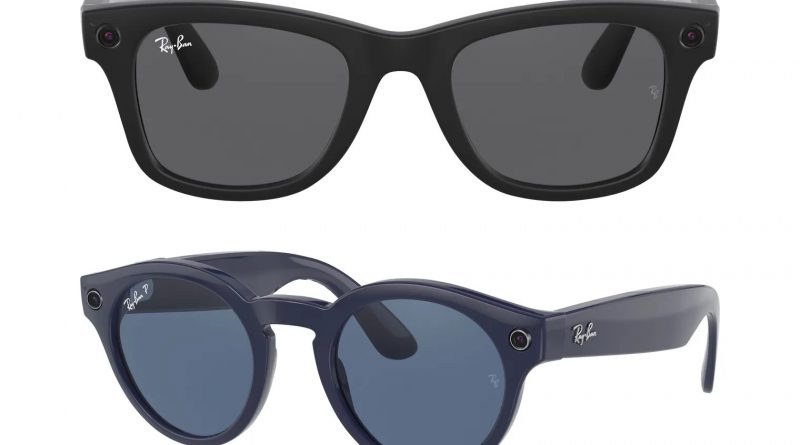 The American company Facebook introduced a new line of smart glasses developed in collaboration with EssilorLuxottica and Ray-Ban. It was announced Thursday in a press release on the company’s website.

“We are pleased to introduce Ray-Ban Stories, smart glasses that allow you to take photos and videos, share experiences, listen to music and make calls in a new way,” the statement said.

The starting price of the glasses is $299. The product will come in 20 different designs and will be available for purchase online and in stores across the United States, Australia, Canada, Ireland, Italy and the United Kingdom.

The glasses include a five-megapixel camera that allows you to take photos and record video of up to 30 seconds. The device is also equipped with a microphone and speaker.