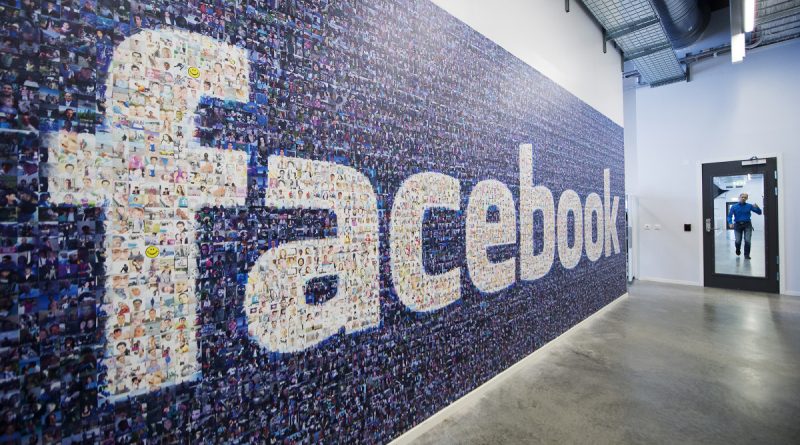 Facebook announced the launch of a TikTok counterpart for users in the U.S.

Facebook announced the launch of the social network’s app-based short entertainment video service Reels in the United States, an analog of Instagram Reels and China’s TikTok app. That’s according to a press release posted on the company’s website Wednesday.

“Today we are launching Reels on Facebook for iOS and Android operating systems in the United States,” the release said. Like Facebook-owned Instagram, users will be able to create and view short, entertaining videos and monetize views on their posts.

Like on similar services, Reels’ videos on Facebook can be both private and accessible to all users of the social network. Creators of public videos must be 18 or older.

“As part of our commitment of more than $1 billion to reward content creators in 2022, we are also offering a new bonus program to help creators earn money when people watch their Reels videos,” the company said. The financial bonus will be available on both Facebook and Instagram.