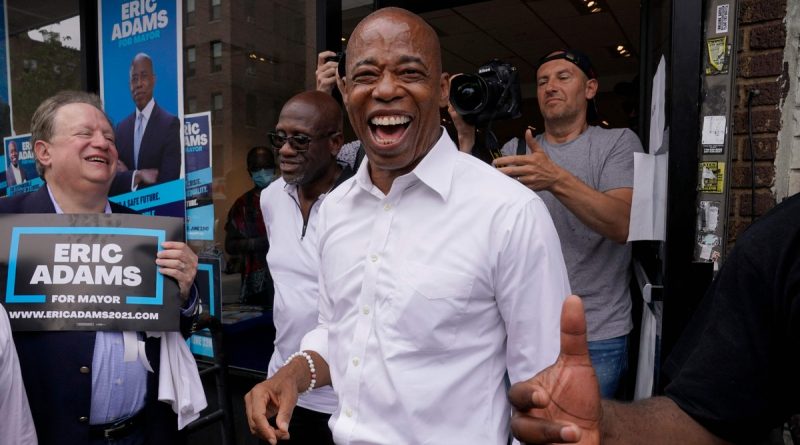 Eric Adams is the new mayor of New York City

According to his campaign statements, Adams plans to appoint a woman as the city’s police chief. The new mayor also plans to optimize law enforcement funding through advanced technology.

In addition, Eric Adams intends to reduce fines for small businesses and eliminate the interracial gap in health care delivery.

Eric Adams became the second African-American to serve as mayor of the most populous city in the United States. The first was David Dinkins, who led New York City from 1990 to 1993. The inauguration of the new mayor is scheduled for Jan. 1, 2022.