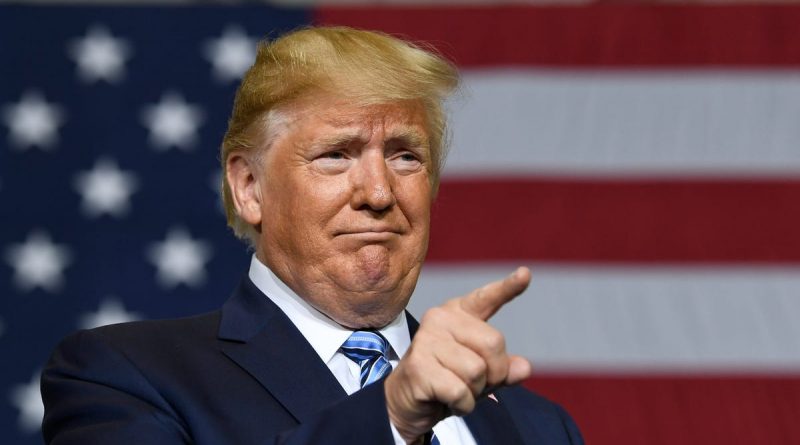 In an interview with Fox News Channel, Trump shared his opinion on the current political situation in the country. The TV host asked Donald Trump what grade he would give the Biden administration. In response, Trump called Biden’s presidency the worst in American history. “D, and without a plus,” Trump said.

Criticizing Biden, Trump rebuked him for the ill-conceived operation to withdraw the U.S. military from Afghanistan. He also noted that the current president has failed to manage inflation and has not taken effective action to alleviate the energy crisis.

According to Trump, the reason for the increase in crime in the U.S. was the President’s lack of respect for law enforcement officers.