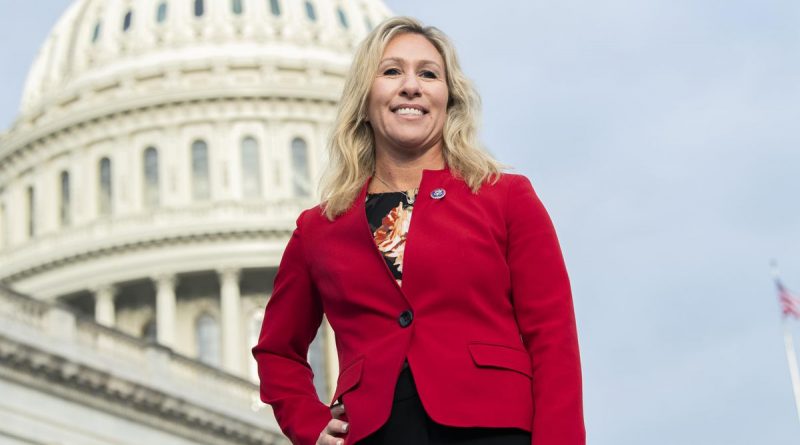 Marjorie Taylor Green was fined $48,000 for refusing to wear masks

The scandalous congresswoman Marjorie Taylor Green (Republican from the state of Georgia) for refusing to wear a mask in the House of Representatives is fined a total of 48 thousand dollars, CNN reported.

The letter from the House bailiff says Green has been fined at least 20 times, the first warning she received in May.