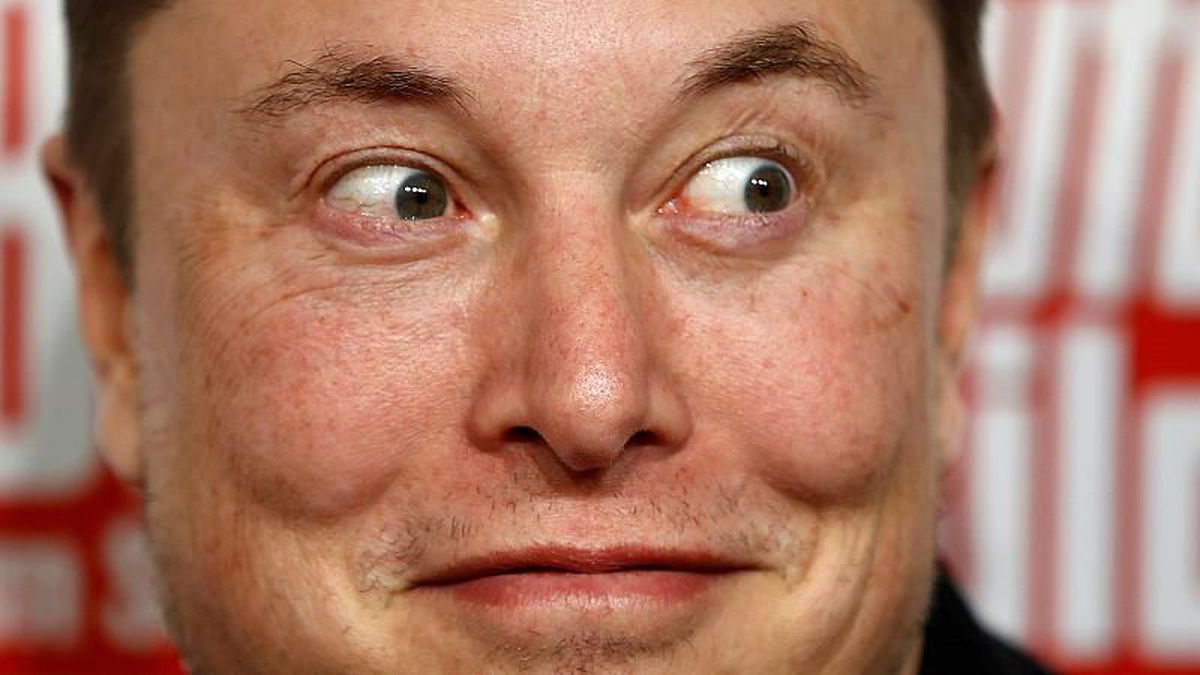 Elon Musk, who recently became Twitter’s largest shareholder, suggested turning its San Francisco headquarters into a shelter for the homeless.

“Turn Twitter’s San Francisco main office into a homeless shelter, since no one ever shows up there anyway,” reads the message, which asks people to click “yes” or “no.”

By now, more than 1.8 million users have voted. More than 90% supported Musk’s proposal.

On Saturday, Musk launched an initiative to give all paid Twitter Blue subscribers the status of confirmed users of the social network.