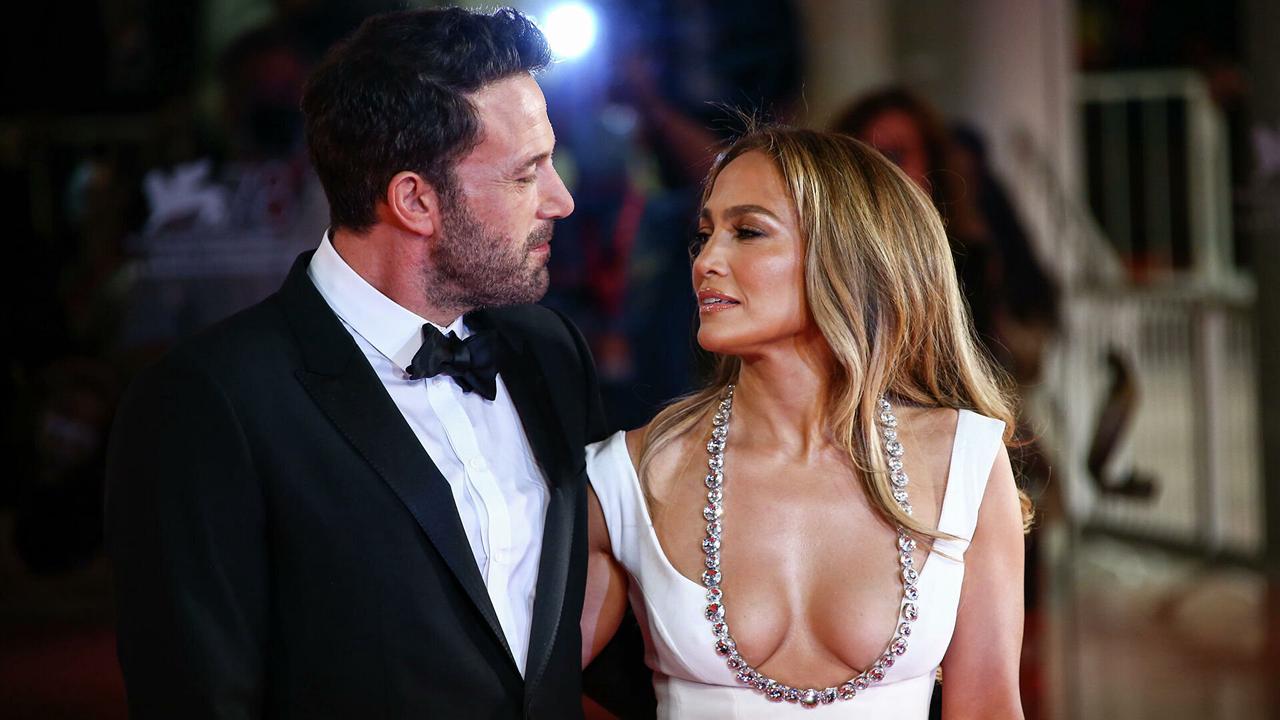 Jennifer Lopez has confirmed that she is marrying Ben Affleck. Lopez showed a luxurious ring, which was given to her by her chosen one.

The reunion of J. Lo and Ben surprised many: at first it was hard to believe that one of the most beautiful couples decided to try everything again, but it soon became clear that Bennifer – it is not at all a PR. Lopez the day before “flashed” a luxury ring, and now she has finally set the record straight.

Lopez published a video, which lasts only 13 seconds. In the video she boasted of a gorgeous engagement ring with an impressive green stone.

Jennifer already received a similar ring from Ben: the stone was pink then. In 2003, the lovers were supposed to get married, but the wedding was canceled at the last moment.

In the video, the singer admires the new ring and then picks up a microphone. “You’re perfect!” the artist said, clearly referring to Ben. J.Lo could barely hold back tears from the overload of feelings.

After the breakup, Lopez and Affleck were able to establish a personal life. Jennifer Lopez married Mark Anthony, with whom she gave birth to twins Emma and Max. And Ben married Jennifer Garner, becoming a father three times in this marriage.