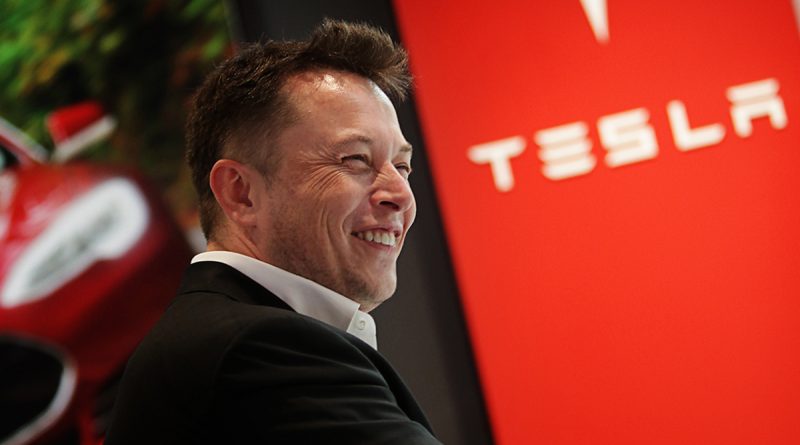 Musk exercised options with the right to buy 2.1 million shares at a price of $6.24 per unit. Since early November, when Musk conducted a poll on his page on Twitter on whether he should sell 10% of his assets, the businessman sold 10.1 million shares worth $10.9 billion. As indicated by Reuters, he has options to purchase 10 million shares at the same cost, which can be used until August 2022.

According to Forbes’ real-time billionaire ranking, on November 1, Elon Musk became the first person in history whose fortune exceeded $300 billion. His fortune is currently valued at $283 billion.