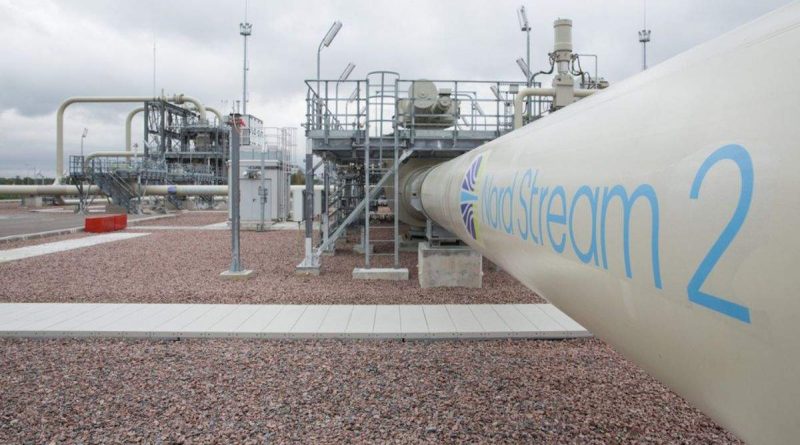 "Nord Stream 2 creates another problem for the U.S.

U.S. senators could not agree on defense budget amendments because of disagreements over the Nord Stream 2 pipeline.

Despite numerous attempts by Democrats and Republicans to obstruct the Russian project, President Joe Biden did not impose sanctions against the company operating Nord Stream 2 in the spring. According to him, the pipeline is about to start up, so it’s pointless to try to block it at this stage. In addition, he added, new sanctions could undermine “transatlantic unity.

Against this background, representatives of the Republican Party have already managed to reject dozens of candidates proposed by the Democrats for the post of foreign policy chief, the newspaper notes.

However, the issue of coordinating the amendments to the defense budget law, which has to be adopted no later than December 31, is still on the agenda.
The main obstacle to the completion of the debate was Senator Chuck Schumer’s refusal to vote on the Republicans’ amendments, because they, among other things, provide for re-imposition of sanctions against the operator of Nord Stream-2.

Nevertheless, according to media reports, the Senate agreed to fast-track consideration of 21 amendments, which included proposals for possible restrictions on the pipeline in the event of a Russian invasion of Ukraine.

The Nord Stream 2 pipeline runs from the Russian coast through the Baltic Sea to Germany and consists of two strings with a total capacity of 55 billion cubic meters of gas per year. Its construction was completed on September 10.

The launch will take place after the German regulator certifies Nord Stream 2 AG as an independent operator. In November, the procedure was suspended, as the company has to create a German subsidiary and submit a full set of documents again.