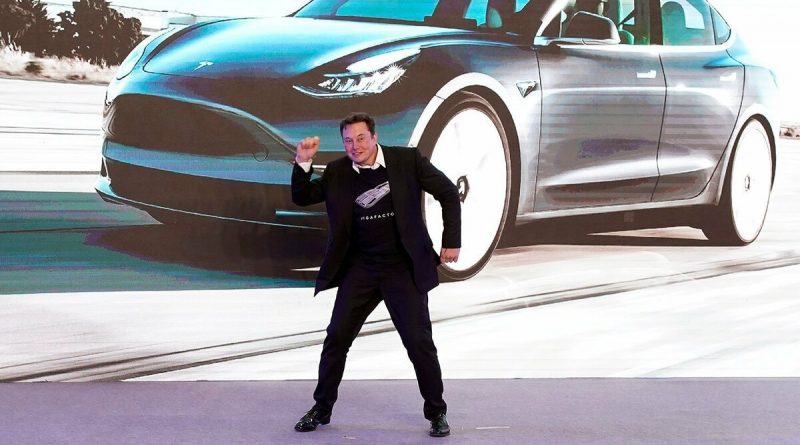 Ilon Musk sold more than 2.5 million stock options on the company Tesla owned by him, and then sold them a few days after the survey on Twitter. This was reported on Wednesday by Bloomberg news agency.

Musk sold the options at a price of $6.24. The entrepreneur sold securities for the first time since 2016, the agency noted. That was the last time he sold his shares to pay $590 million in income tax.

Musk on Saturday asked Twitter users to decide whether he should sell 10% of his Tesla stock, saying he would stick with the poll results. In the end, 57.9 percent of the more than 3.5 million people who voted supported the possible sale of the securities. Afterwards, the entrepreneur confirmed that he was “ready to accept any result.”

According to Forbes’ real-time billionaire ranking, on November 1, Elon Musk became the first person in history whose fortune has exceeded $300 billion.